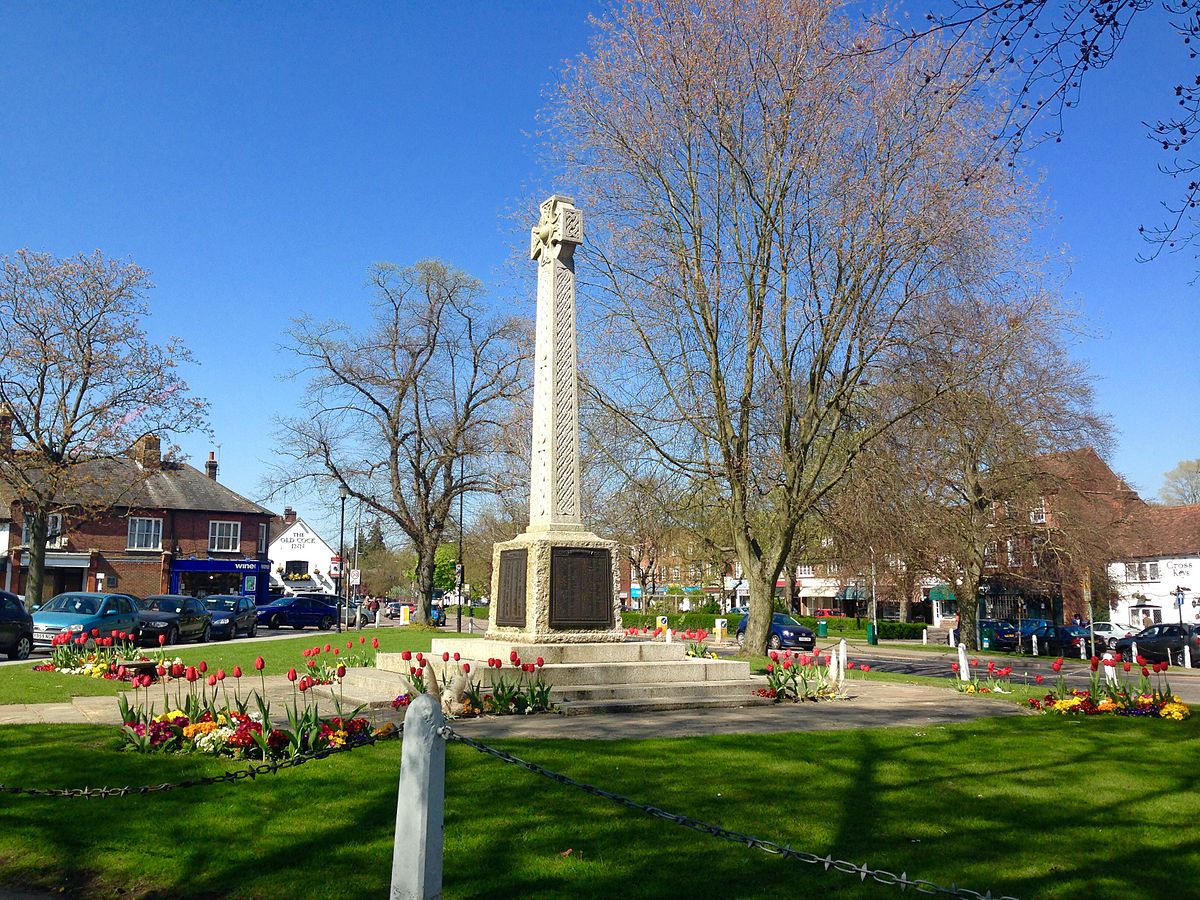 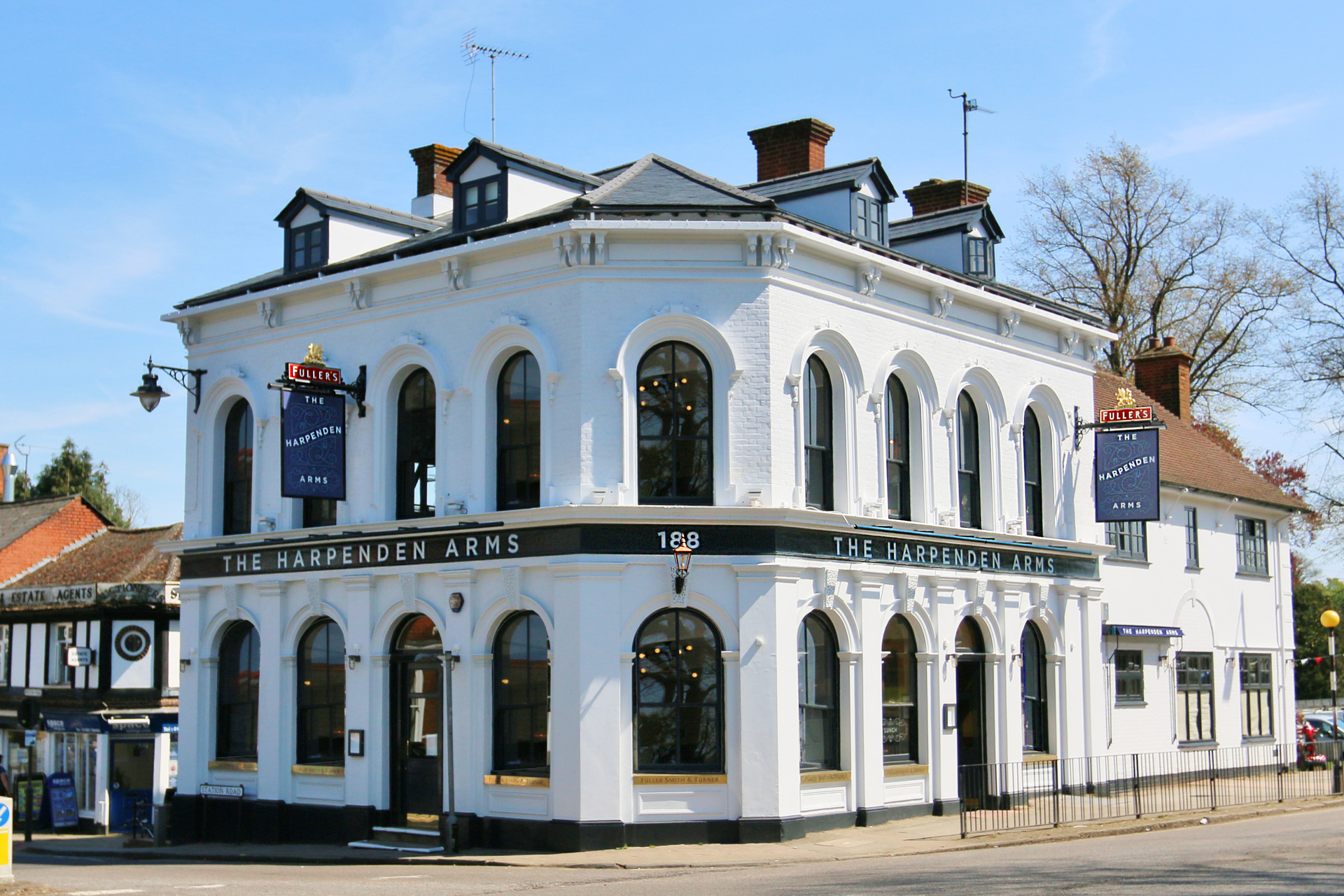 The Built Environment Group examine all major applications for sites in Harpenden (town and rural parish) every week and where necessary makes recommendations to the planning authority at St Albans.

It is a part of the Society's service to the community which we believe is much valued. In addition to examination of the weekly plans lists, we welcome comments from members who may have an interest in a particular proposal. We will consider such comments and views when formulating our own response to a particular application.

Membership of the group is open to members of the Society. It is obviously desirable that anyone joining the Group should have an interest in architecture and the built environment, but that interest can be entirely amateur.

The last year has seen high numbers of planning applications for extensions and alterations to existing dwellings, a growth which provided work for the building industry and related trades. Unfortunately as smaller houses are enlarged it automatically creates a shortage of less expensive property for the first and second time buyers.  This is the consequence of builders focusing mainly on constructing large and mainly detached properties – which no doubt generates maximum profitability. However without a good mix of housing, the younger buyers will be driven out of the town.

With relaxed rules for “Permitted Development”, some of the extensions are out of proportion and overbearing, We have also seen a growth of traditional homes being demolished and replaced by another of very contemporary design, some of which change the character of the street. Unfortunately the Planning department, in my opinion, have effectively lost control of good town planning as they have allowed inappropriate buildings to be constructed and it is difficult for them to refuse other similar later applications.

The Society objected to a number of applications considered inappropriate for various reasons or contrary to the adopted Local Neighbourhood Plan.  As an example a scheme by Jarvis and a partner to build a large residential Care Home on the site of Chelford fabrics in Coldharbour Lane, an established commercial employment area.  This was opposed by the Society for a number of reasons, but despite it being contrary to the Neighbourhood Plan, the Town Council did not raise any objection.  Thankfully the District Council refused consent but the Applicants have now lodged an appeal.

The new rules relating to Permitted Development are also having an impact on the Town Centre, as one of the relaxations allows for shops under a certain size (150 sq m) to change use without having to apply for planning consent.  This has spurred on the number of new cafes and restaurants that have opened and will no doubt have future implications.  On line shopping has obviously had an impact on the viability of some of the local businesses and as the core of retail units changes to food and drink, there is a risk that it will be less attractive as a shopping destination.   The situation is compounded by the recent closures of Santander Bank, Halifax and Nottingham Building Societies, M & Co.  In addition the former Nat West unit remains vacant.

The relaxation of Permitted Development rules for both commercial and residential property has taken away much of the local control that has worked well for many decades. It helped Harpenden to grow into an attractive and desirable location.  As more and more inappropriate development has now become “lawful” the Society and the residents of the town need to be even more vigilant.